Waisake Naholo turned out for Harbour Hawks yesterday scoring a try and helping the Hawks to an emphatic victory over Kaikorai at Watson Park 45-14. 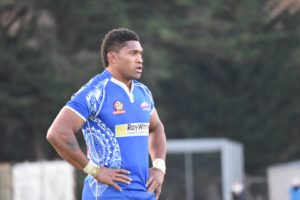 Naholo bagged the first try of the game down the right wing easily through slick hands from number 8 Solomon Pole. 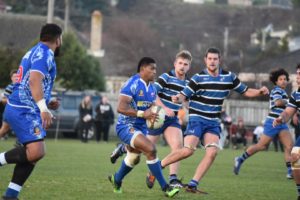 Harbour forwards were relentless and dominant in the opening minutes and it was not long after through slick play from Dean Andrews and a great running line from Solomon Pole banged it under the post to score again. 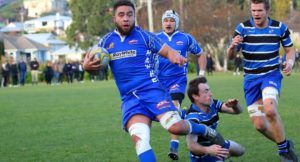 Kaikorai hit back after a massive demolition scrum from the Hawks, Kaikorai somehow managed to not be penalised and hold onto the ball. The scrum turned and Kaikorai got a quick pass into a gap to score through Sam McCall. Making it 12-7.

Harbour hit back again though this time through first five Dean Andrews dummy on Slade McDowell, he went through the line and offloaded to Sione Misiloi who crashed over for the Hawks third. 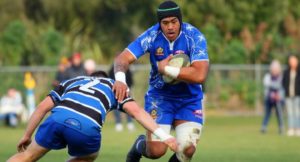 Harbour hit back again with a lineout drive from 5m out and James Tomkinson was over. Dean Andrews nailed the conversion from the sideline to make it 26-7

Harbour were relentless in the forwards getting over the gain line constantly in the first half and it was Mone Palu who crashed over to score next. 31-7 into half time.

It was a closer battle in the second spell Harbour defended brilliantly for long periods in time before some slick hands from Sione Misiloi to speedster Piliu Tavake and some interplay replacement Joseph Williams crashed over. Tala Fagasosia nailed the conversion to make it 38-7

Kaikorai scored a consolation intercept try through some sloppy passing late in the second half.

It was such a special performance from the Hawks and one they really needed to give them a chance of securing a home semi final.

Fair to say the boys definitely put on a special performance for the massive crowd that turned out to watch at Watson Park.

A very big thank you to Waisake Naholo for requesting to the All Blacks to play, not just the boys but the supporters loved it and was awesome to see how much of an impact you had coming back to grassroots rugby. 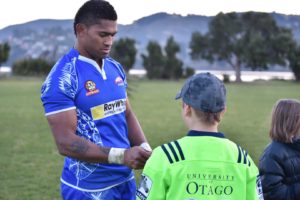 There is talk that Waisake might play next week against Taieri as well. We will keep you posted. 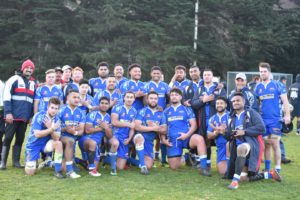 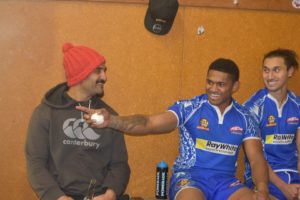 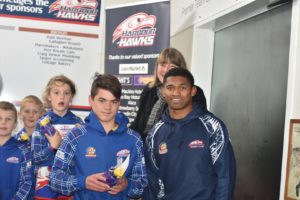 He even gave out junior awards after in the club.

The Hawks must win next week to secure a home semi final. They play at Peter Johnstone Park, Mosgiel on Saturday.