The Premier Colts have kicked off the season with a 33-21 bonus point win over University Blue.

The Hawks lost number 8 Taylor Dale within the first 90 seconds after splitting his shin open which rattled the Hawks slightly and then conceded the first try through a charge down from a kick. University gathered the ball and 10 phases later crashed over to go up 5-0. 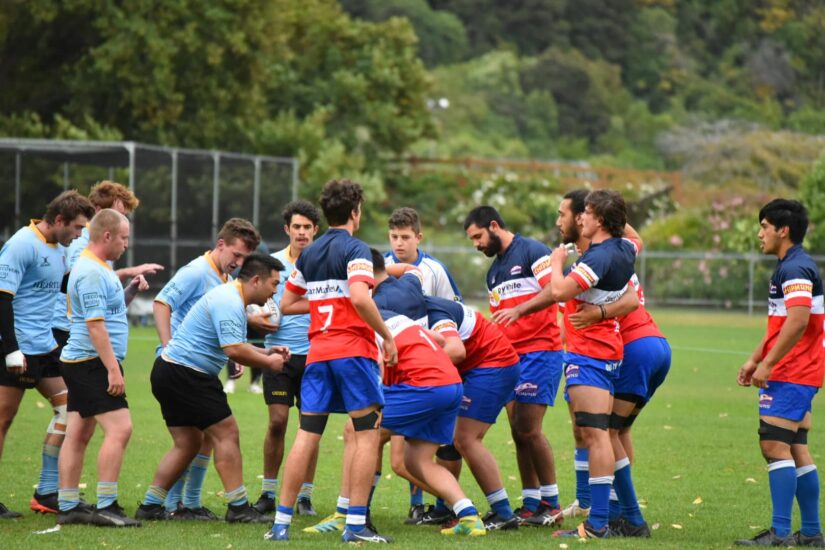 Harbour bounced back 5 minutes later through an intercept try to winger Finn Bamber to make it 7-5.

Varsity responded immediately catching the ball off the kick off and was hot on attack for many phases inside the Hawks 22. University could not throw their lineout straight and the Hawks got let off the hook.

Harbour exited their 22 with a great attacking run through Fullback George Samuels. The Hawks had a lineout 30 meters out and drove it to 5 meters out. Unbelievably a penalty try was not awarded. Harbour then eventually crashed over to score through Austin Atiga.

Harbour then failed to exit properly off the kick off again and was put under the heat by Varsity. Standout performer Phoenix Kairimu made some massive tackles and got a turnover to help the Hawks get out of their 22.

The Hawks won the lineout against the throw and made a break through flanker Tahu Watson who fed Luke McDuff who went flying down the sideline. 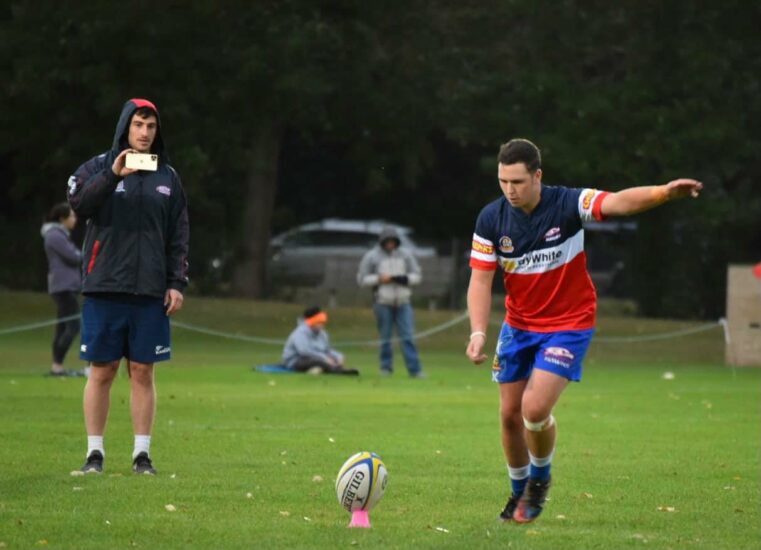 Harbour then crashed over through dynamic hooker Waiora Morris.

After half time the Hawks brought the same intensity and Finn Bamber ran a great line to crash over early in the second half to go up 26-5.

The Hawks had their tails high but dropped intensity in the last 20 minutes as the scrum started to battle and players started to fatigue. University scored through some great hands to score in the corner to start their comeback.

Harbour responded though with another try to Waiora Morris and a late try to varisty which looked clear to supporters as double movement made it a heated finish.

The Hawks ended up holding the comeback out. Stand out performers was forwards Jack Bonich and Phoenix Kairimu. In the backs was Anthony Illoi and the handy goal kicking of Mason James at first five.

The Hawks next game is on Monday 19th against Alhambra-Union at Logan Park at 6:15pm.