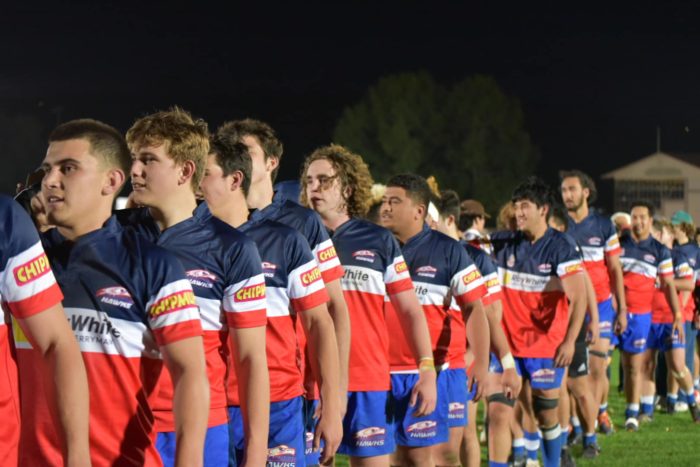 The Premier Colts have kicked off the season with a 33-21 bonus point win over University Blue. The Hawks lost number 8 Taylor Dale within the first 90 seconds after splitting his shin open which rattled the Hawks slightly and then conceded the first try through a charge down from a kick. University gathered the […] 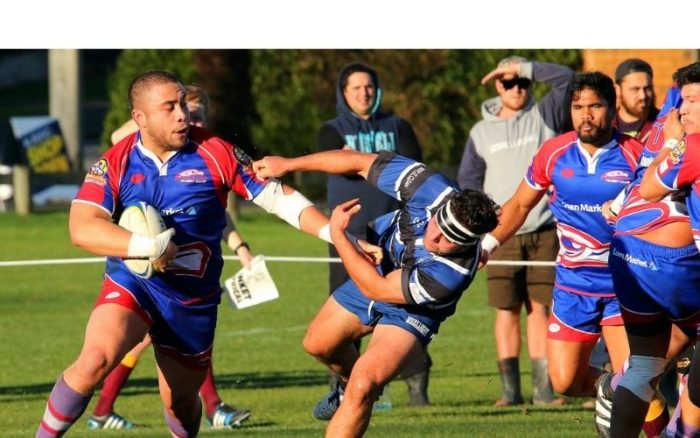 The Hawks have made another Semi-Final this is the 6th year in a row the Hawks have been in the semi-finals! The boys had a huge win last weekend with Logan Allen slotting a 54m penalty on full time to win it. This week the boys will look to do the same against a strong […] 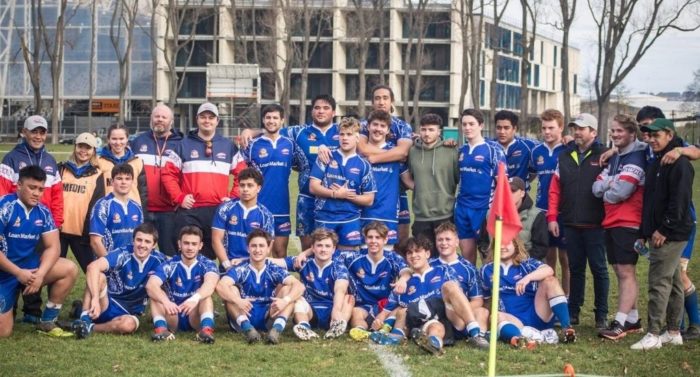 The Premier Colts have managed to make the playoffs for a consecutive year in 2020. The team has been building nicely and will look to attack against a Varsity team that they played against 14 days ago. Prem colts have got a few boys who will be backing up for the Prems for Saturday. Skipper […]

All teams in contention for playoffs 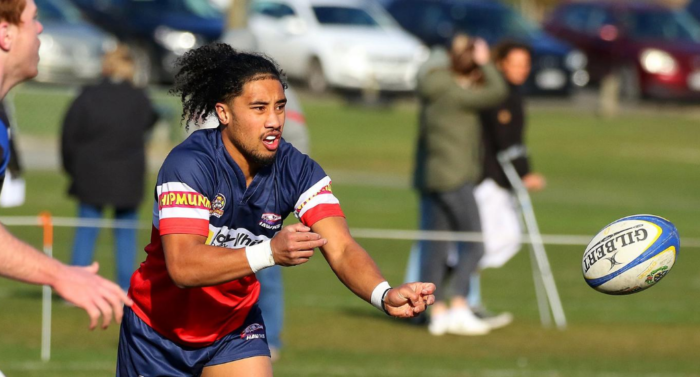 Harbour Rugby Club has had a awesome time on and off the field this year. Starting with the Hawks Prem Colts. The team has been tracking nicely with a lot of the team returning from last year (finished 2nd on the ladder) The boys have managed to upset Kaikorai top prem colts side (note that […] 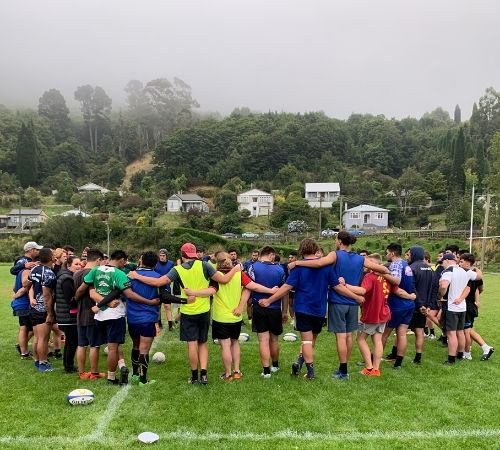 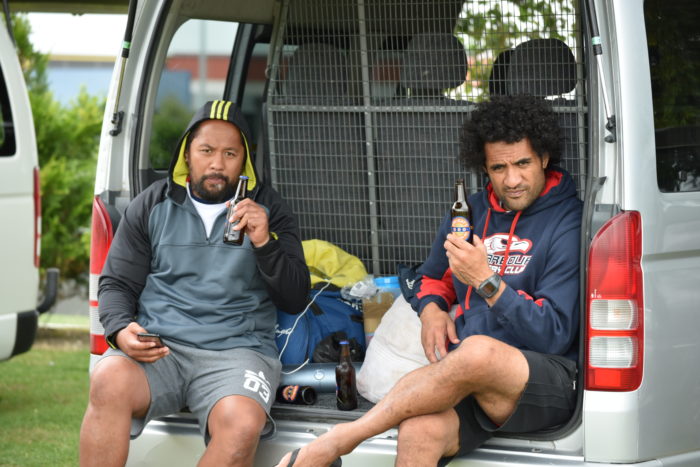 Celebrating how PRP began in 2013 and the men behind it. Congratulations to the 2019 NZRPA Kirk Award winners Josh Blackie, Hale T-Pole and Seilala Mapusua for their efforts with starting the Pacific Rugby Players Association. These men have lead from the front, been pioneers and represented the players and their welfare for the good […]

The Hawks are determined to take out the premier competition in 2020. Recruitment has been well under way and some new talent is arriving at the club. Some from Auckland, Wellington, Taranaki and Christchurch. The team had a successful team trip to Rarotonga last month winning the shield at the annual Raro 7s. This was […] 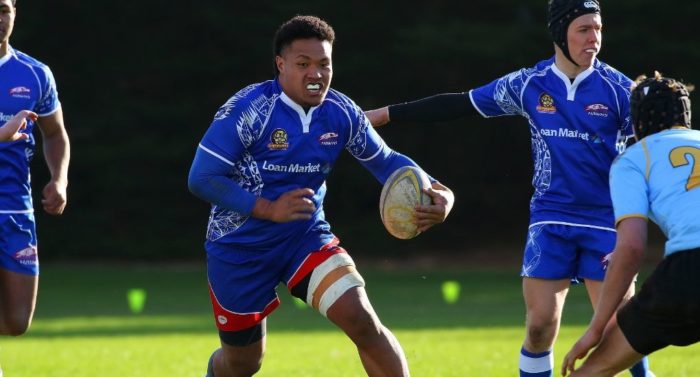 The Harbour colts have made the semi finals of the premier colts competition for the first time in a long time and is a huge achievement after finishing as the wooden spooners in 2018. Harbour demolished Southern on the weekend 65-21 to cement a second place finish. Captain Jack Kiely said the boys are absolutely […] 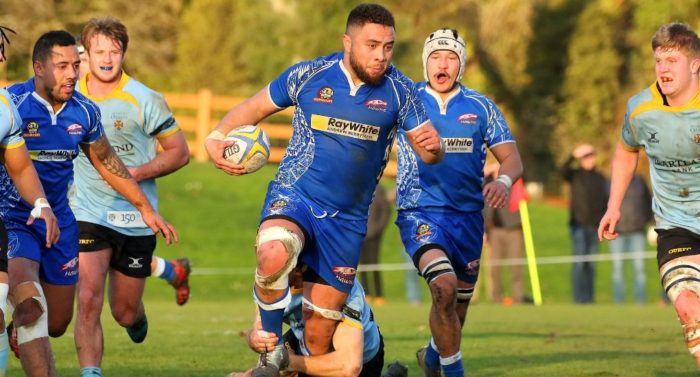 The Hawks premiers have made it to the semi final for the fifth year in a row. The side has been up and down with injury through out the season but this week see’s a lot of familiar faces return. Up front Saula Mau will return after not playing against Taieri Joketani Koroi will return […]

Colts and Seniors – Crunch games for both teams 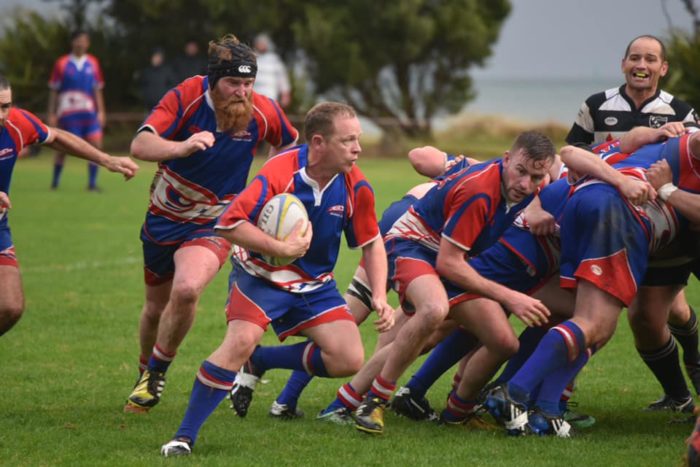 The final game of the round has finally come and as it stands all three Hawks teams are looking likely to be playing semi finals. The Colts travel to Bathgate Park tomorrow to take on Southern 1pm. The colts competition has recently had a 4 week break so the boys will be looking to shake […]