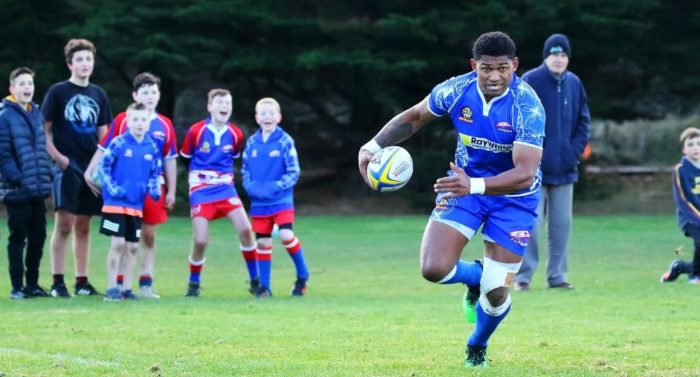 Waisake Naholo turned out for Harbour Hawks yesterday scoring a try and helping the Hawks to an emphatic victory over Kaikorai at Watson Park 45-14. Naholo bagged the first try of the game down the right wing easily through slick hands from number 8 Solomon Pole. Harbour forwards were relentless and dominant in the opening […] 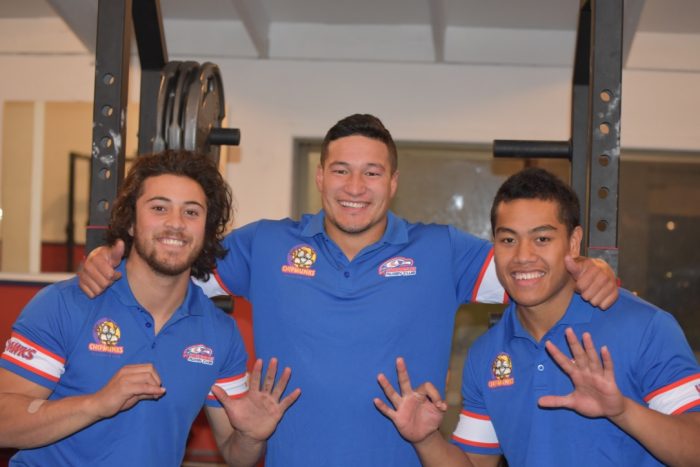 James Tomkinson will bring up 100 premier games for Harbour this weekend against University. James originally started his rugby career outside of school at Dunedin Rugby Club (Sharks), foolishly he was placed in the colts B side and was deemed too small and got next to no game time. That would soon come back to […] 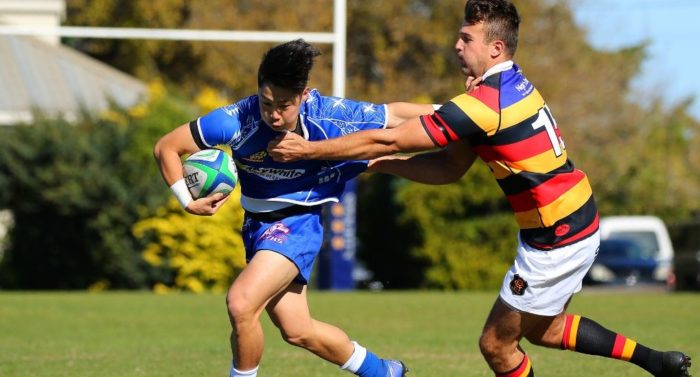 It has to be said this is the first time in a long time that Harbour has had such a great premier colts side, and following on from their success in the premier colts competition so far this year unbelievably 8 Hawks boys have been selected in the Otago under 19’s for this years Jock […] 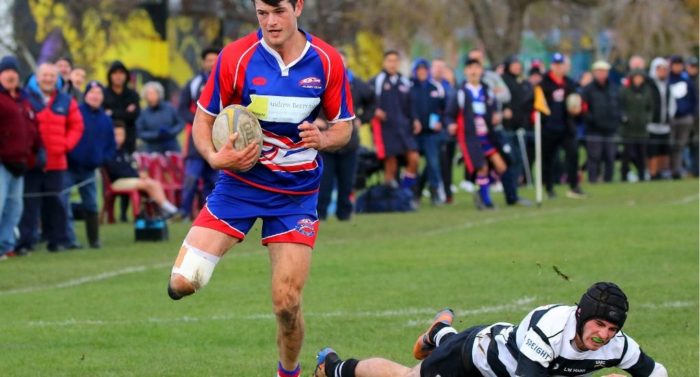 Harbour brushed aside Southern 39-0 in the mud at Bathgate Park to consolidate top spot. But the big mover was Taieri. It beat Kaikorai 28-12 at Peter Johnstone Park to move into third place. Green Island is in second. It accounted for Zingari-Richmond 29-10 in an uninspiring match at Miller Park. University was too good […] 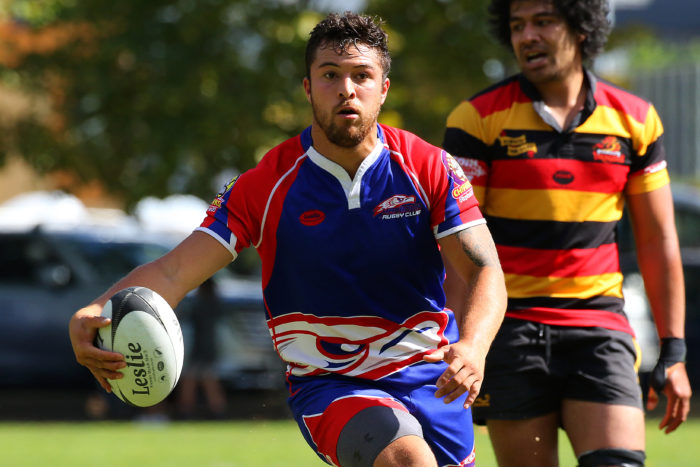 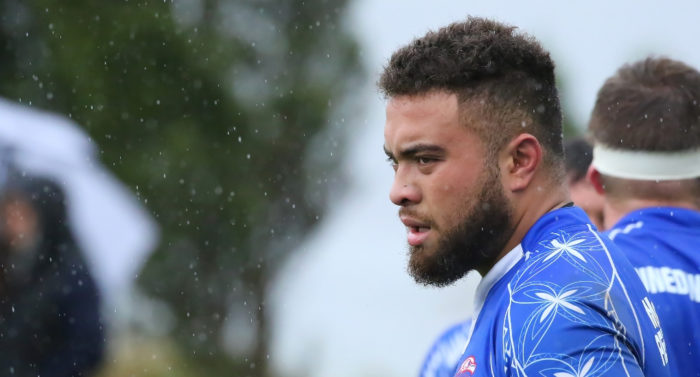 Harbour Premiers have smashed a good Southern side on the weekend 37-7 at Watson Park. Both teams were very physical but Harbour were very much dominant in all facets of the game. Standouts was Jeff Ikani who was unbelievable, set up 3 tries with his hard running and strong fend made havoc for the Southern […] 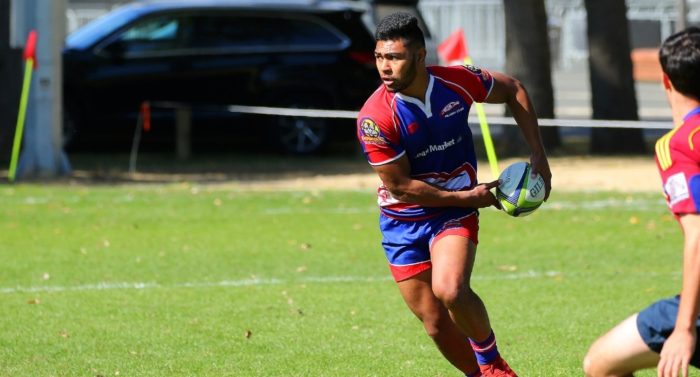 Harbour Premier Colts have recorded their biggest upset to date, beating the top university colts side 37-17 at Logan Park on Saturday. Only a few weeks it ago it was the first colts win in the grade since 2009, now they have gone on to beat the defending champions Varsity Blue, who have won the […] 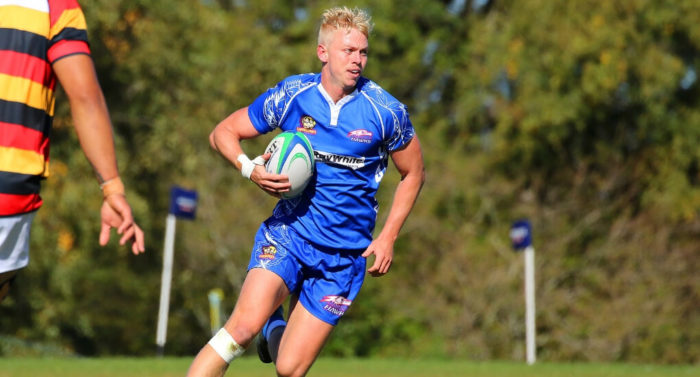 Harbour Premiers have had a great start to the season sitting second on the table and four wins from four. The hawks were able to knock over Kaikorai in the first round 20-15 and toppled Taieri 27-17 the following week. This lead to putting 50 points on both Zingari-Richmond and Ahlambra-Union Coach Ryan Nicholas is […]

Premier 1’s – Spence back against Taieri 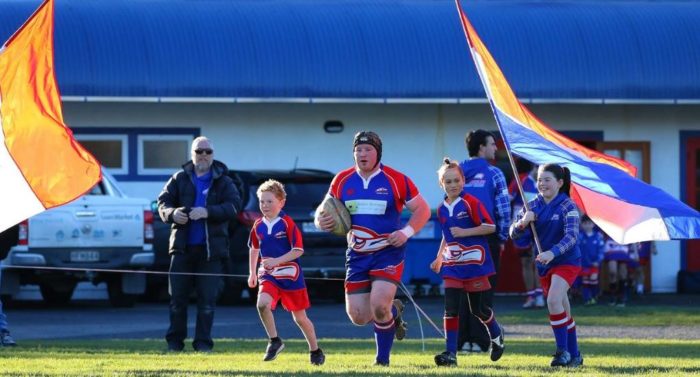 Aidan Spence has answered a call from coach Ryan Nicholas early this week and will be starting for the Hawks on Saturday. Spence who scored a double in the final last year was an instrumental part of the Hawks success in 2018. He has been quietly training and has been working away in Brisbane, Australia […] 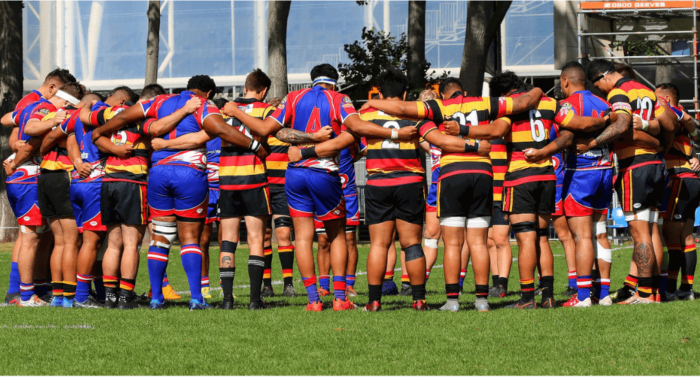 Harbour Rugby Club will have its first competition game this weekend at Bishopscourt. Harbour has had a huge pre season most definitely the best pre season the club has had in a long time. The Hawks started the first weekend in February with a beach session down at Aramoana followed with a sausage sizzle and […]